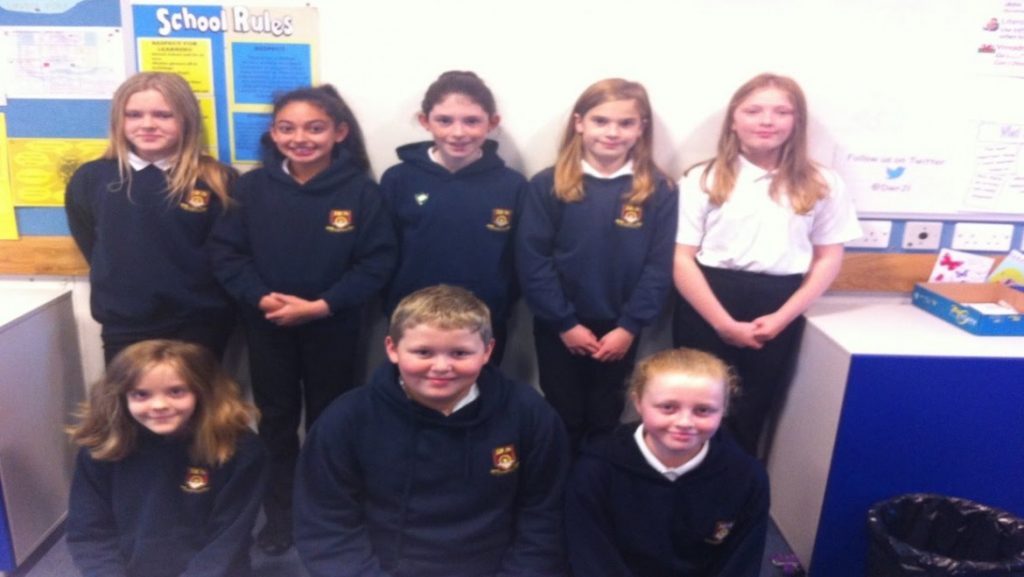 SNAG stands for The SCHOOL NUTRITION ACTION GROUP. We try to meet monthly to discuss issues raised from pupils about the canteen or the choice of food available.

Previously pupils involved in the SNAG group have been involved in developing the menus. Pupils have had the opportunity to prepare and make ‘trial’ dishes in the school canteen kitchen (under teacher supervision) and give food out as tasters to pupils in the canteen and then get feedback.

Recently, The School Nutrition Action Group has been in full force especially with all the changes that have happened recently to the canteen. They have come up with colourful posters to inform pupils of queuing times and the new exit and entrance ways into Caffi’r Felin and Bwyty’r Felin.

Pupils have pushed for ‘Free Fruit Friday’ which is a big success and we are looking at the moment of working with Mr Rees on improving the choice of healthy deserts in the canteen.

SNAG has devised a questionnaire on the canteen changes to evaluate pupil’s feedback to see if we can improve on the systems and to see if pupils are happy about the changes.