All Year 11 pupils at Dwr y Felin School have had the opportunity to spend the week completing their Community Challenge for their Welsh Baccalaureate Skills Challenge Certificate. Pupils were able to select activities that were suited to their interests and skills. Through these activities pupils developed a range of important life skills and this allowed them to gain ‘real life’ purposeful experiences within and outside the school environment.This involved organising sporting activities in local primary school, visiting Port Talbot Fire Station to speak with the Arson…
Read more 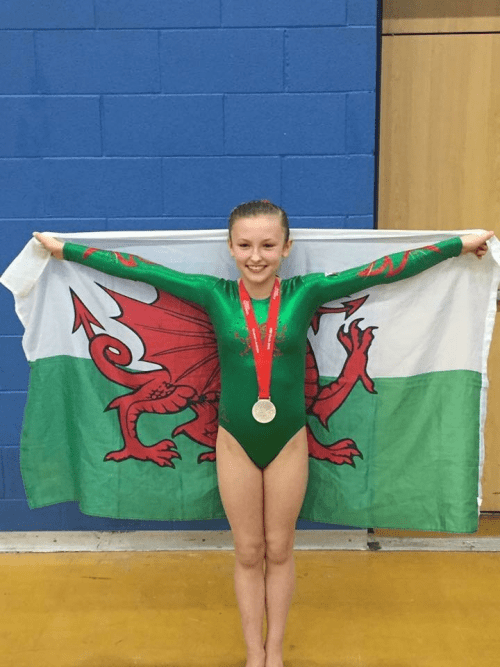 Congratulations to Year 9 pupils, Ella Jenkins and Charlotte Evans, who have won the Welsh Regional Irish Dancing Competition and will now represent the region in competitions held in Ireland.

Apologies for any confusing texts regarding ParentPay. You should have received a letter with a Username and Password, which is unique to each child. If you have not received this letter, please let us know and we can supply a copy. It is very important to activate your ParentPay account as soon as possible to be able to receive information by text and email. ParentPay is to be used immediately for all required payments other than dinner money. A copy of the…
Read more

City and County of Swansea and Neath Port Talbot County Borough Council Consultation document Proposal This consultation is a proposal to end the ‘West Glamorgan Music Service’ (WGMS) with effect from 31 August 2016, and to create a single music service in each local authority under a Service Level Agreement (SLA) with schools (and with the college in Neath Port Talbot). You are invited to comment on this proposal. Please click on the link to the WGMS consultation document below for…
Read more 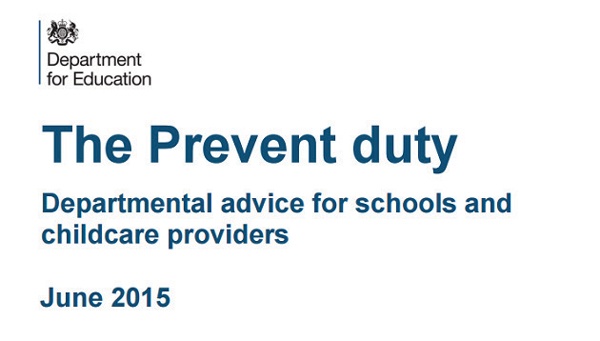 From 1st July 2015 all schools are subject to a duty under section 26 of the Counter-Terrorism and Security Act 2015, in the exercise of their functions, to have “due regard to the need to prevent people from being drawn into terrorism”. This duty is known as the Prevent duty. Prevent is part of the government counter-terrorism strategy, it’s designed to tackle the problem of terrorism at its roots, preventing people from supporting terrorism or becoming involved in terrorism themselves.…
Read more 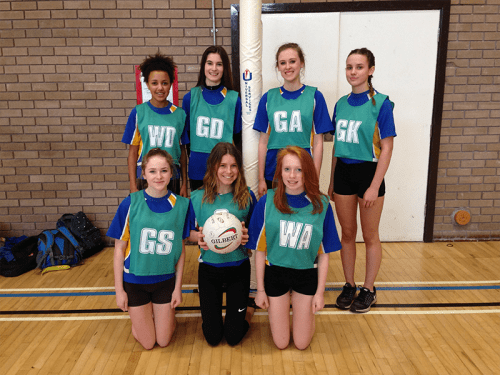 On Saturday 16th January Dwr-y-felin Music Department were part of a special screening of the hit film ‘Pride’ in the Gwyn Hall Neath organised by the British Film Institute (BFI) for the ‘Britain on Film Special Screenings’. The film is set in the summer of 1984 during the Miner’s Strike and at the same time there is the Gay pride march taking place. Mark Ashton along with friends from ‘Gays the word’ bookstore take note of the miners struggle and…
Read more