After the huge success of our first Christmas Craft Fayre last year, it is back this year with many more amazing stalls, live music, festive refreshments, children’s activities and lots more. 40 high quality stalls with lots of lovely ideas for Christmas. Thursday 24th November, 5-7.30 pm. We hope to see you there!   UPDATE Here is a full line up of the fantastic stalls available for you at the Craft Fayre next week. Please pop in for a lovely…
Read more 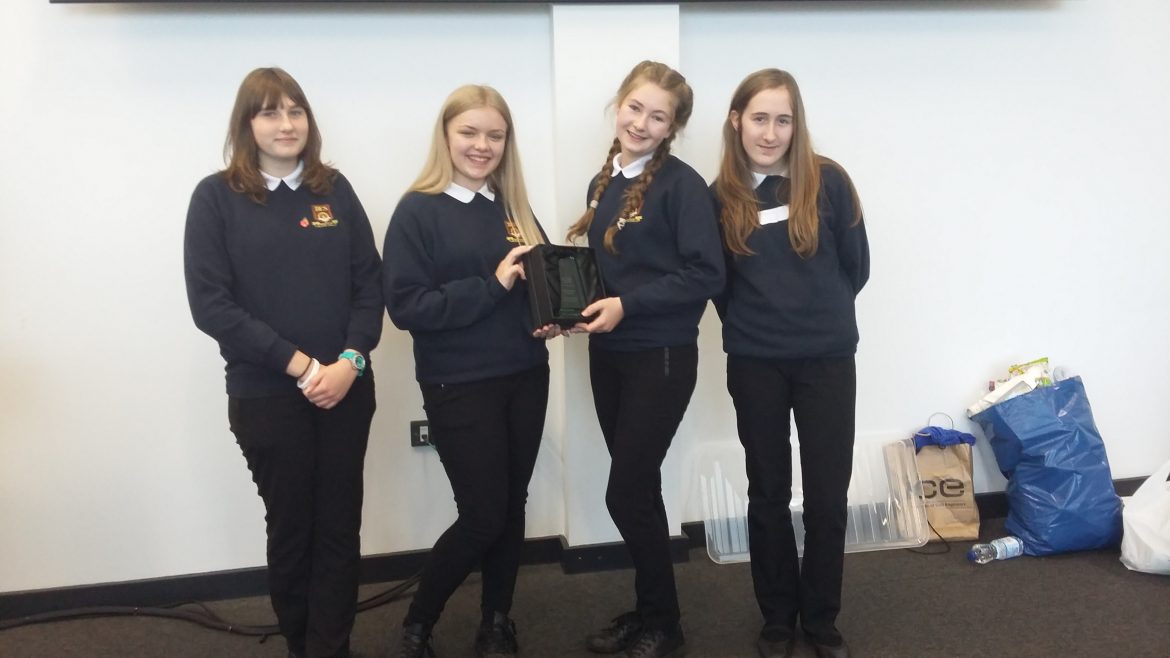