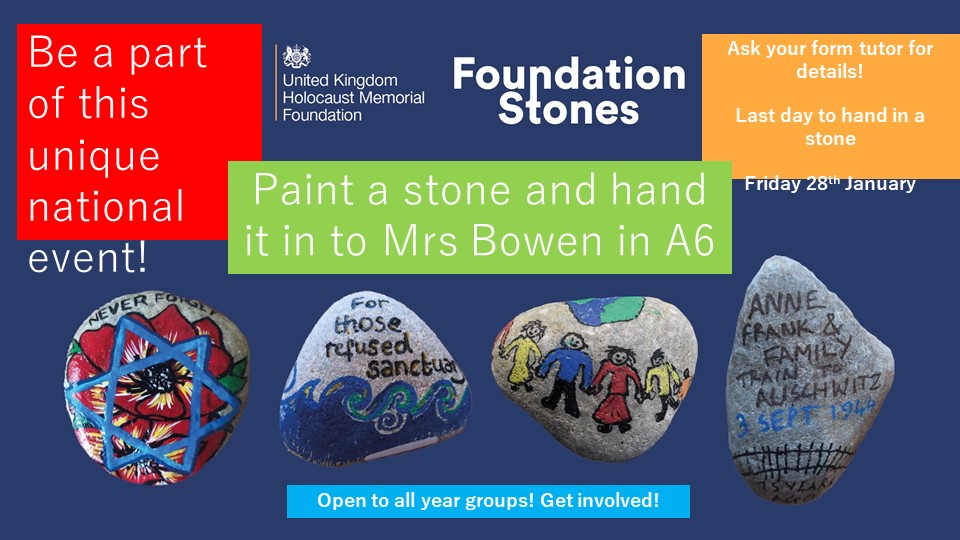 Every stone will be sent to London and will become part of the UK Holocaust Memorial in London. Pupils can commemorate a person, write a message of hope or draw a meaningful image.

Pupils would need a stone the size of their palm and decorating materials (these could be felt tips, paints or even nail varnish). Artistic ability doesn’t matter. The most important thing to think about is the message of the stone and what pupils personally would like to contribute to the memorial.

Foundation Stones are a promise to build a future free from all forms of prejudice, discrimination and hatred so this is a lovely initiative for our pupils to be involved in.

All stones to be given to Mrs Bowen in A6 by Friday 28th January. Further information will be given to pupils during registration in the week beginning 17th January, 2022. 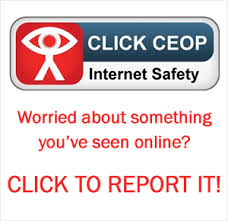 These are the symptoms you should be looking out for if you think your child may have #coronavirus.

Applications are now open for a grant to assist low income families in #NeathPortTalbot with the purchase of school clothing and equipment. 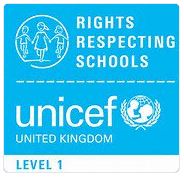 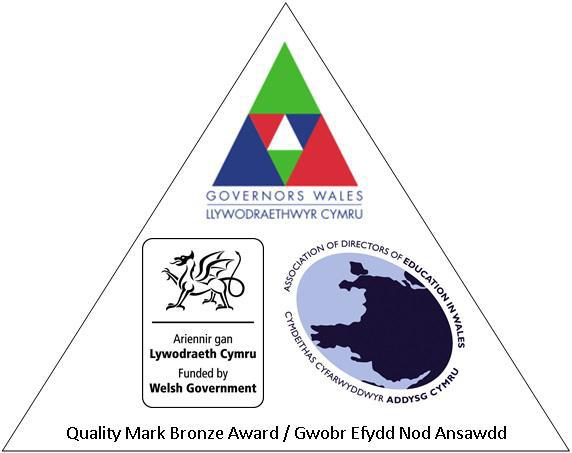 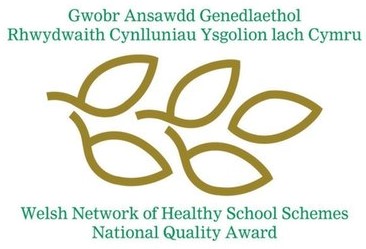 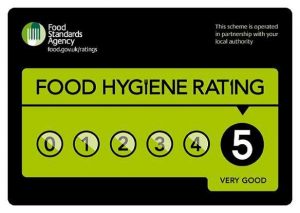 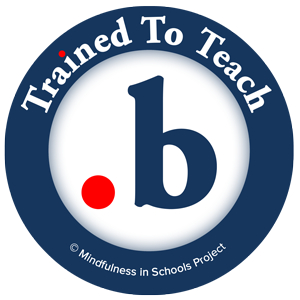